(鉄板焼き teppan-yaki) is a style of Japanese cuisine that uses an iron griddle to cook food. The word teppanyaki is derived from teppan (鉄板), which means iron plate, and yaki (焼き), which means grilled, broiled, or pan-fried. In Japan, teppanyaki refers to dishes cooked using an iron plate, including steak, shrimp, okonomiyaki, yakisoba, and monjayaki.

Modern teppanyaki grills are typically propane-heated flat surface grills and are widely used to cook food in front of guests at restaurants. Teppanyaki grills are commonly confused with the hibachi barbecue grill, which has a charcoal or gas flame and is made with an open grate design.[1] With a solid griddle type cook surface, the teppanyaki is more suitable for smaller ingredients, such as rice, egg, and finely chopped vegetables.

The originator of the teppanyaki-style steakhouse is the Japanese restaurant chain Misono, which introduced the concept of cooking Western-influenced food on a teppan in Japan in 1945. They soon found the cuisine was less popular with the Japanese than it was with foreigners, who enjoyed both watching the skilled maneuvers of the chefs preparing the food as well as the cuisine itself, which is somewhat more familiar than more traditional Japanese dishes. As the restaurants became more popular with tourists, the chain increased the performance aspect of the chef’s preparation, such as stacking onion slices to produce a flaming onion volcano. Another piece of equipment in the same family is a flattop grill, consisting of a flat piece of steel over circular burners and typically smaller and round, like a Mongolian barbecue.

Typical ingredients used for Western-style teppanyaki are beef, shrimp, scallops, lobster, chicken, and assorted vegetables. Soybean oil is typically used to cook the ingredients. Japanese-style teppanyaki may also use noodles (yakisoba) or cabbage with sliced meat or seafood (okonomiyaki), which are cooked using vegetable oil, animal fat, or a mixture. In Japan, many teppanyaki restaurants feature Kobe beef. Side dishes of mung bean sprouts, zucchini (courgettes) (even though this is not a popular vegetable in Japan and rarely found in that market), garlic chips (crisps), or fried rice usually accompany the meal. Some restaurants provide sauces in which to dip the food. In Japan, only soy sauce is typically offered.

Restaurants serving teppanyaki cuisine are often known as “Hibachi grills” or “Japanese steakhouses”. In the United States, teppanyaki was made famous by the Benihana restaurant chain, which opened its first restaurant in New York in 1964. Benihana and other chains of teppanyaki steakhouses continue to place an emphasis on the chef performing a show for the diners, continuing to introduce new variations and tricks. The chef might juggle utensils, flip a shrimp tail into his shirt pocket, catch an egg in his hat, toss an egg up in the air and split it with a spatula, flip flattened shrimp pieces into diners’ mouths, or arrange onion rings into fire-shooting volcanoes. 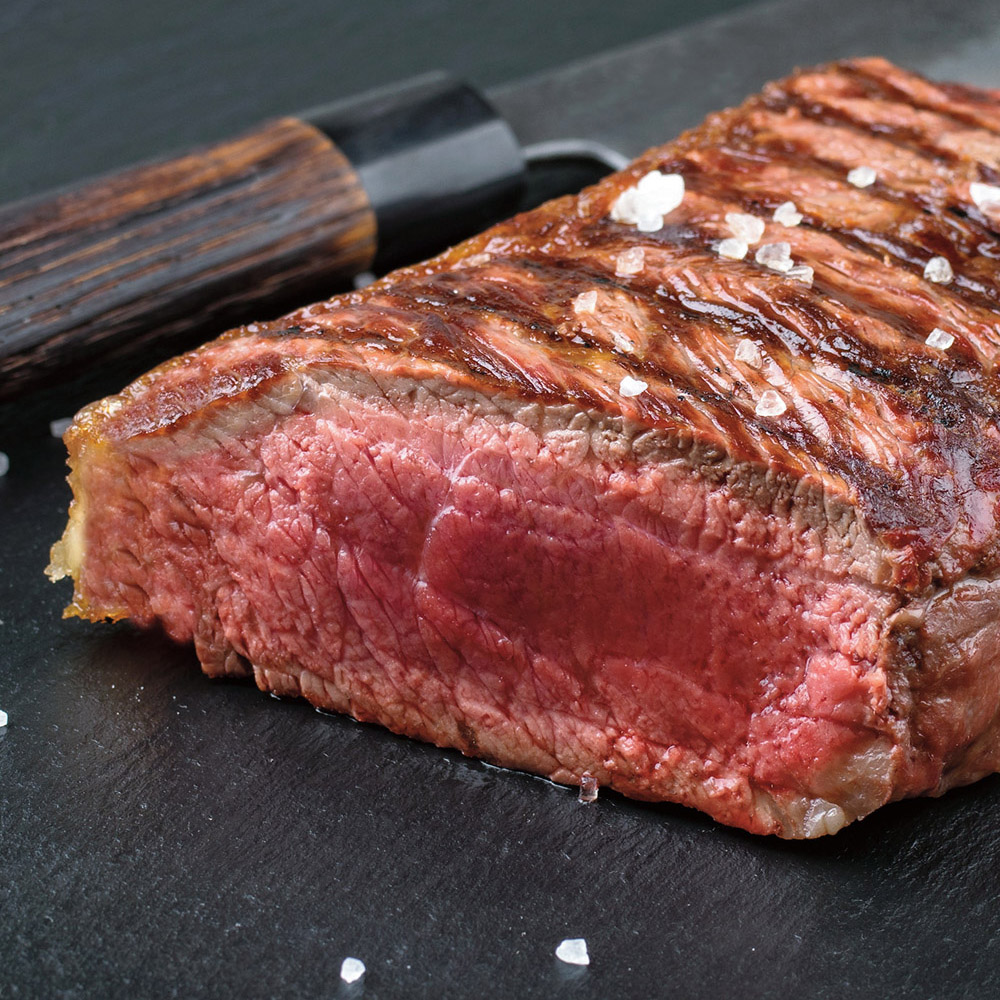 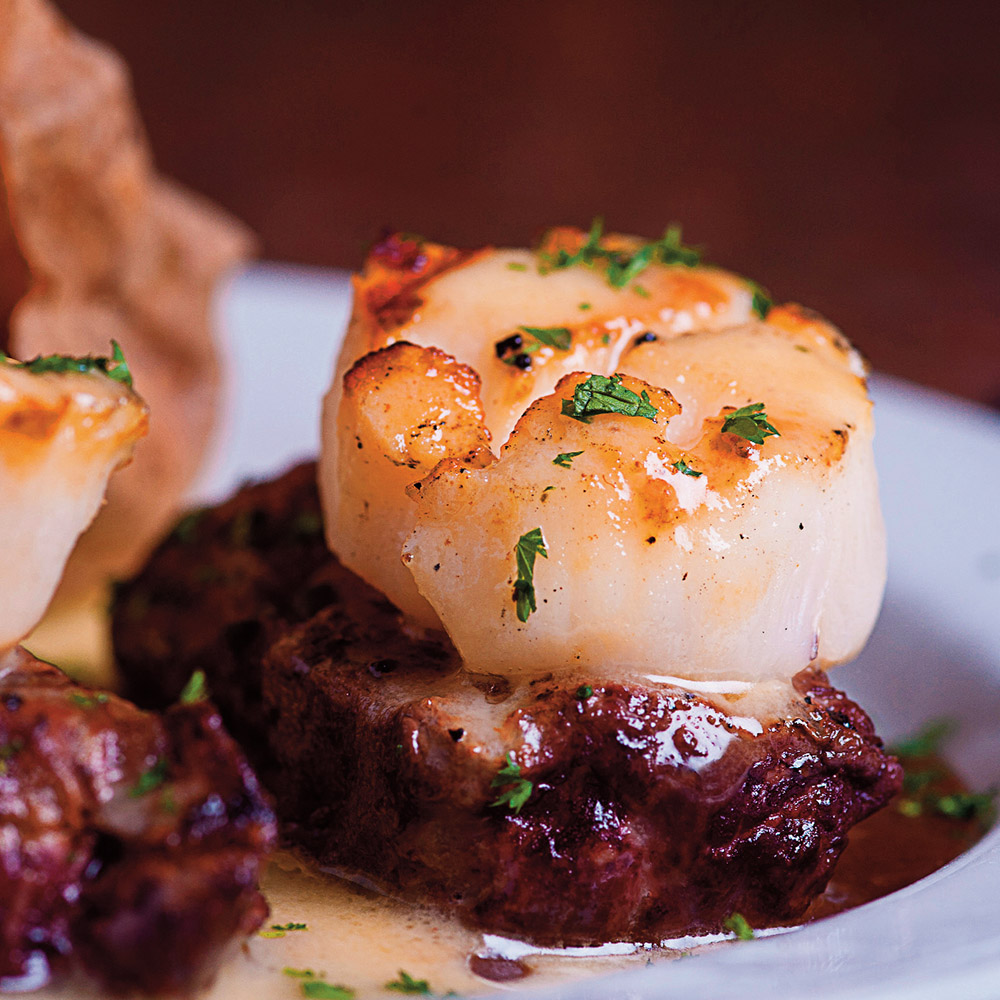